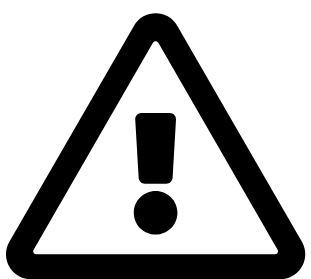 In light of recent global events, there is a heightened risk of cyber-attacks. We urge local organisations to exercise additional vigilance when monitoring IT infrastructure. Please report suspicious activity to us via our Cyber Concerns Reporting Tool.

OpenSSL, a very widely used software library in a range of commercial and internal applications, has been reported as having two serious security flaws that could expose computer systems to attacks.

OCSIA recommends that Users of OpenSSL check their software version as soon as possible to see whether there could be vulnerability and to update to the latest version.  If you are unsure whether your organisation uses OpenSSL, it is strongly recommended that you check with your I.T. team or I.T. service provider.

What is OpenSSL? It is an open-source, cryptographic, software-library commonly used by internet servers and the majority of HTTPS websites to encrypt communication channels and HTTPS connections. SSL stands for Secure Sockets Layer, a cryptographic communications protocol.

The two flaws could be exploited to create a denial-of-service (DOS) attack by crashing systems and therefore denying their use.  These flaws could possibly also allow remote code execution where an attacker could remotely effect commands or code of the attacker's choice on a target machine

The overflows can be triggered in X.509 certificate verification, specifically in name constraint checking.

CVE-2022-3602 was initially categorised as ‘Critical’ as the vulnerability could lead to remote code execution. It is now considered that remote code execution is less likely than initially thought but this is still a possibility partly dependent on implementation of stack overflow protections on User platforms.  A system could instead crash where such protections exist therefore presenting a denial-of-service risk.

No known exploits of these vulnerabilities have yet been identified.

If you have any concerns, or have been affected by a cyber-related issue, report it to us by submitting a Cyber Concerns Online Reporting Form.